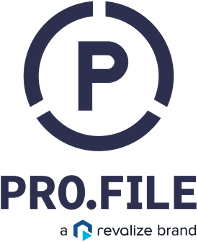 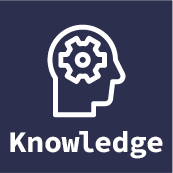 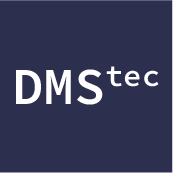 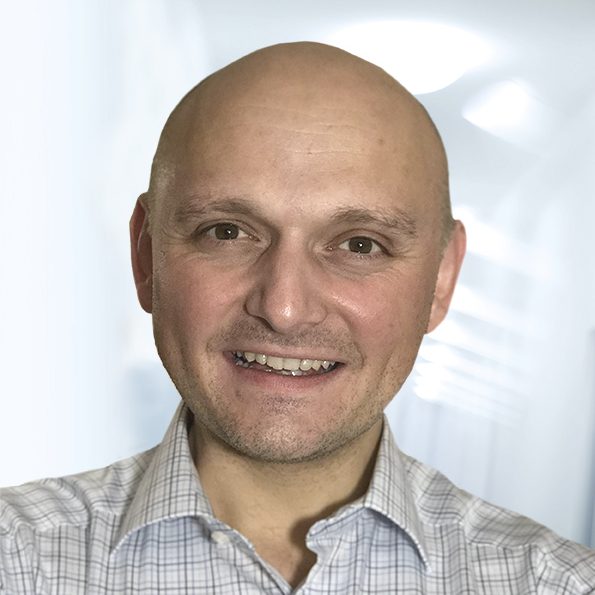 Karlsruhe, November 28, 2019. On November 1, 2019, Johann Dornbach became the newest member of PROCAD’s executive board. At his previous employer SAP, Johan Dornbach served as Vice President Digital R&D and Engineering, Configure and Variant Configuration. In his new role at PROCAD, he will drive the continued development of PRO.FILE as a leading no-code digitalization platform in the field of product engineering and information management for products and plants.

Headquartered in Germany, PROCAD GmbH & Co KG is an international digitalization leader shaping the market shift towards full-scale digitalization in manufacturing and engineering. This growth path has prompted PROCAD to also expand its management team and to bring in Johann Dornbach to work alongside Raimund Schlotmann and Volker Wawer as the new CTO/Managing Director of PROCAD.

In his previous position at SAP, Johann Dornbach built extensive experience in the development and delivery of a PLM platform. “I’m looking forward to joining the exciting efforts to drive the development of PROCAD and contributing my part to shape a leading digitalization platform made in Germany,” explains Dornbach.

At SAP, Johann Dornbach held various positions overseeing and coordinating, among other things, the global development network for SAP PLM, the definition of SAP’s PLM strategy, and the organization and establishment of new PLM development locations.

“With Johann Dornbach, we were able to bring on board a top notch software development and PLM expert as our new CTO,” points out Raimund Schlotmann, Managing Director at PROCAD. “We are looking forward to joining forces and working together to move forward in the expansion of our PRO.FILE platform and our international business.”